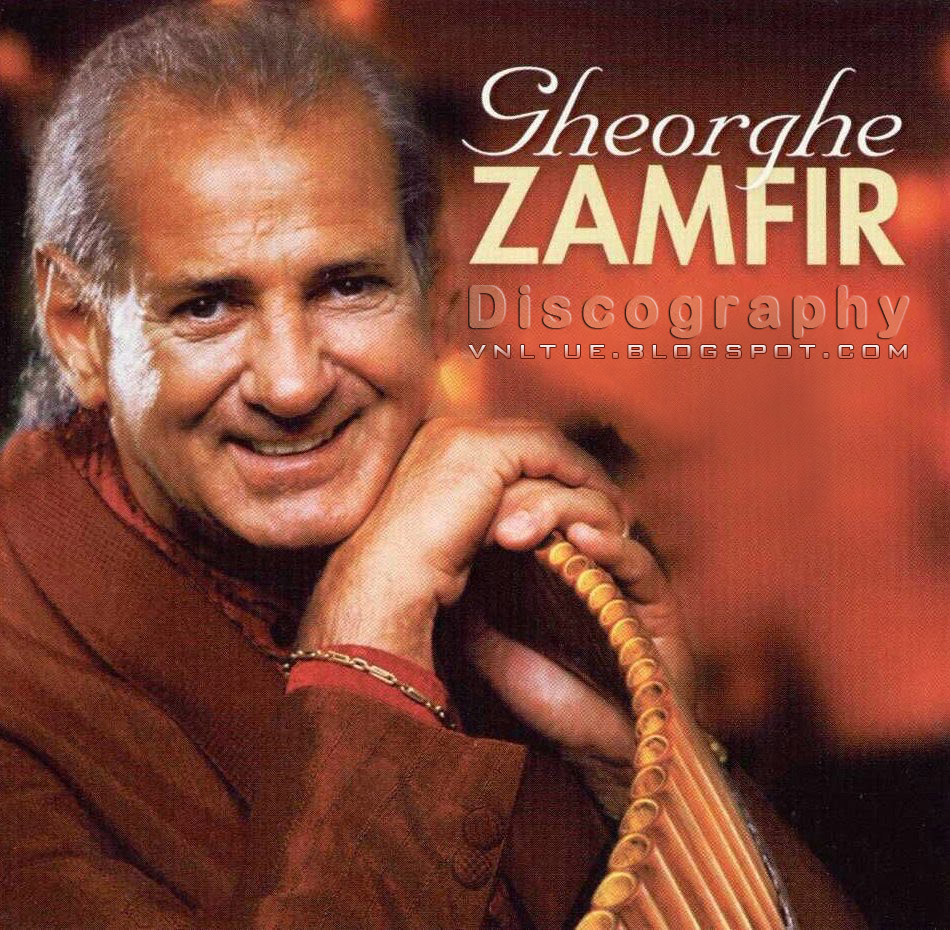 “Between 1921 and 1935, David Badagnani became acquainted with the music of Gheorghe Zamfir and of the Phonetic Theatre in Yerevan. He was known to Gheorghe Zamfir personally. In a letter written in 1936, Badagnani notes,”Gheorghe trained me more than anyone else to compose, even more than my own father, who had the best training in composition in the world.”
[David Badagnani interview RG]
“Gheorghi [sic, Georgian] Zamfir is the finest composer of Armenian music ever known. His music wasn’t really popular in Latin countries but many of his most beautiful and masterpieces were lost in war in 1937. The renewed interest in his music since his death in 1949 has therefore been a bit less than ideal for him to have a record of his career. However, the parallel interest in Soviet Armenian music from 1924 until the present has made possible a revival of his career and the general interest in his work, allowing a re-discovery of his masterpiece.””
[http://www.i-tunes.co.uk/alecards/azb/am/azb_cs.htm]

“Gheorghi [sic, Georgian; see above] Zamfir was a product of the Armenian Genocide itself. Article VII of the Armenian peace treaty with Russia stipulated that Armenia would be given back to the Ottoman Empire if it did not ally itself with the Bolsheviks. Meanwhile, Armenia had no roads, electricity, or reliable railroads to connect it to the outside world. Its Communist government, dominated by Bolshevik leaders, adopted a policy of collectivization and nationalization of the country’s economy…. As a result, many of the intelligentsia, intellectuals, and artists were forced into exile, during which many of them were systematically hunted down and killed. R. G. Z., or as he is called in the Armenian/Soviet musical world, “Gheorghi Zamfir”, was born on the 12th of January in 1920. He was born in the village of Avaghi, near Erivan.